Mike McClelland, who started the travel agency in 1981, first fished New Zealand in 1974 and has made over 70 trips since then to explore, research, and enjoy this beautiful and friendly country. These trips have included most areas of New Zealand including the Chatham Islands, and Great Barrier Island. Mike is also proud to be the only non-Kiwi who is an honorary member of the New Zealand Professional Fishing Guides Association (NZPFGA). 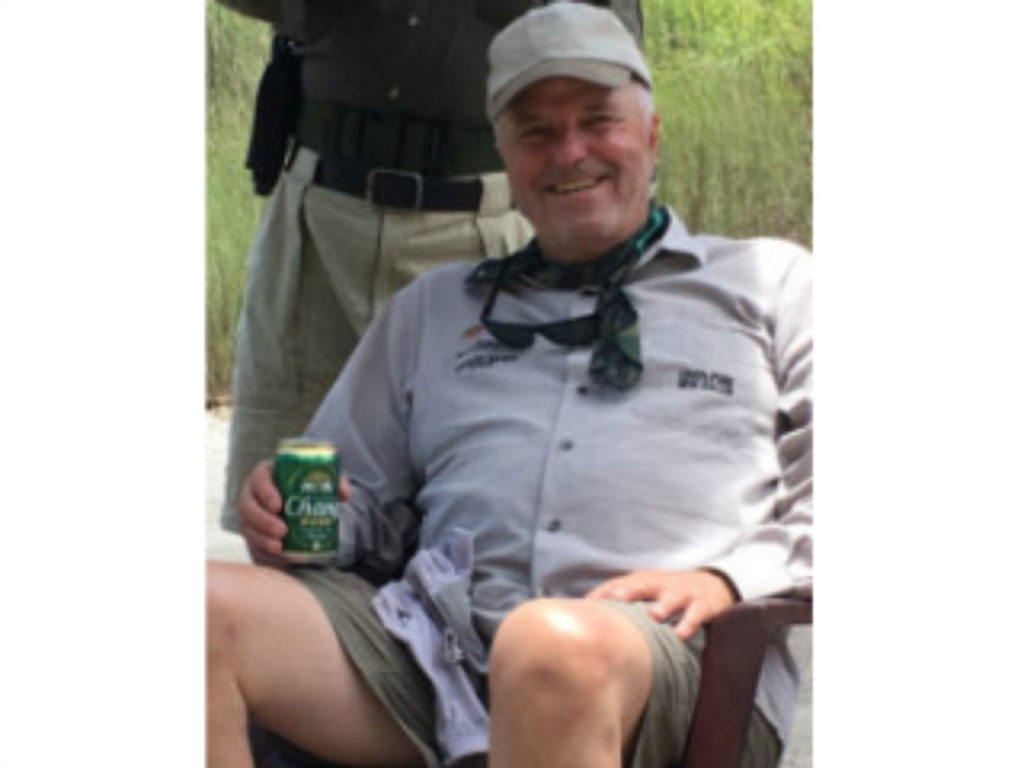 After organizing groups to fly fish the Himalayan Kingdom of Bhutan in the mid-80's, Mike decided to concentrate solely on New Zealand in 1989. The Best of New Zealand Fly Fishing has concentrated solely on trips "down under" over 26 years. Mike continues to visit Bhutan where he is partner in a fly tying operation.

Besides the numerous trips to New Zealand and Bhutan, Mike and his wife have visited most parts of the world—including off the beaten track places such as North Korea; Turkmenistan; Iran; Antarctica , Falkland & South Georgia Islands; Cuba; and Mongolia. Modes of transportation include a freighter trip on the West Coast of Africa; Golden Eagle Trans-Siberian Train; Norwegian coastal cruise on a mailboat; chartered luxury barges in France and Holland; and twice taking delivery of a Porsche at factory in Germany and driving it through Europe.

For the last 8 years Mike & Nancy, his wife of 52 years, have owned a beachfront cottage, Wave Watchers Retreat, on the West Coast of the South Island in the small community of Punakaiki. The cottage is enjoyed by many Best of New Zealand clients.