Late Season Fishing Is As Good As They Say!

Late Season Fishing Is As Good As They Say! By Mike McClelland

Late season fishing in New Zealand, after most of the tourists have departed, can be better than in the peak months of January and February, according to both fishing guides and lodge owners. I recently decided to find out for myself and make a one-week late season fishing trip in mid-April, just before most of the streams and rivers closed for the season at the end of April.

I again had the pleasure of flying non-stop from Los Angeles in the new Premier Business Class sleeper seats on Air New Zealand. After dinner, I stretched out on the horizontal “bed” and the twelve-hour overnight flight passed quickly. I awoke, had breakfast, and landed at Auckland at 7:30am local time. The time change in the peak of the season is only 3 hours, resulting in a much easier “body clock” adjustment than most other international destinations.

Upon arrival I took the five-minute walk to the Domestic Terminal for a shower and snacks in the lounge before my one hour and twenty minute flight to Nelson. I picked up my rental car from AVIS and visited several properties before spending the night at Bronte Lodge. 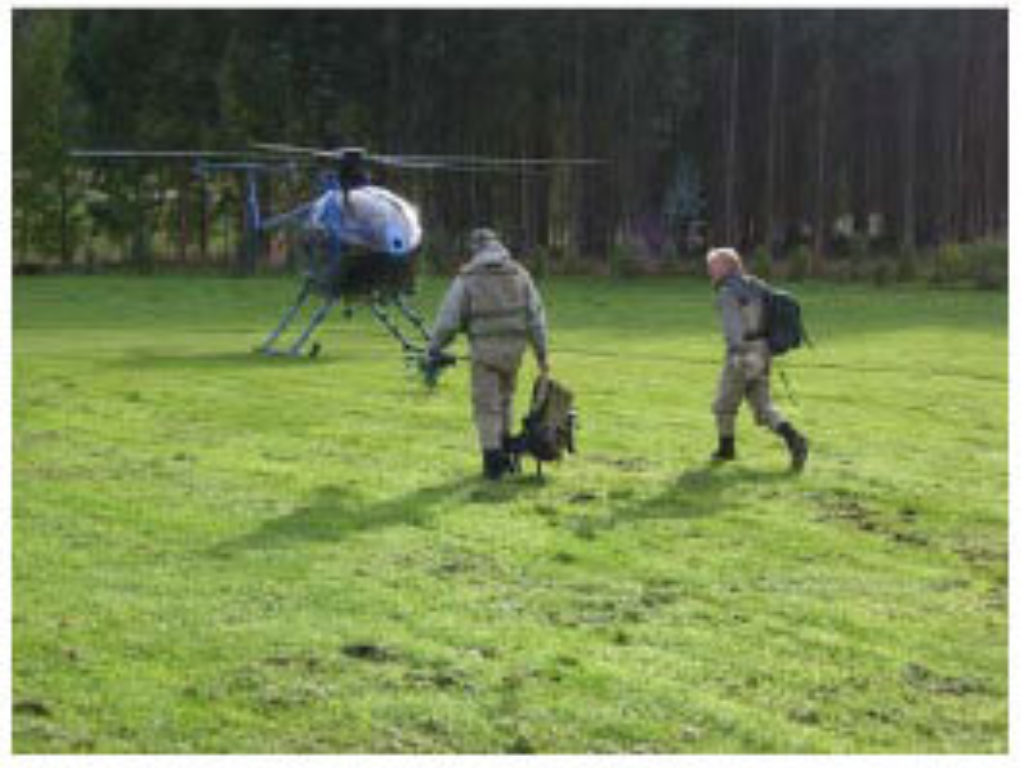 The next day included more visits to properties, art galleries, and attractions before driving 1-1/2 hours South to one of New Zealand's oldest and most established fishing lodges, Lake Rotoroa Lodge, located adjacent to the Nelson Lakes National Park. I first stayed in and fished from this lodge in 1986. Recent refurbishing of the lodge and upgrading of the rooms make this one of the world's most comfortable and well-managed fishing lodges.

Upon arriving at the lodge the manager, Brent Hyde, and I decided to drive to Lake Brunner the next day to visit Lake Brunner Lodge to view the refurbishing recently completed by the new owners and meet the new lodge managers. We had very little traffic at this time of the year, and thoroughly enjoyed New Zealand's beautiful scenery. The fall colors rival those in New England in many places.

The next day after a full breakfast Brent Hyde, head guide, Scott Murray, and I took off in a helicopter that landed next to the lodge. The weather was slightly overcast as we flew into the Karamea National Park. We flew past Mountain Owen and the helicopter pilot circled to show us where parts of the Lord of The Rings movie had been filmed. The area was very mountainous and rugged with very little space to land a helicopter carrying all of the film equipment that had been transported to this site. (No wonder the movie cost so much to make). 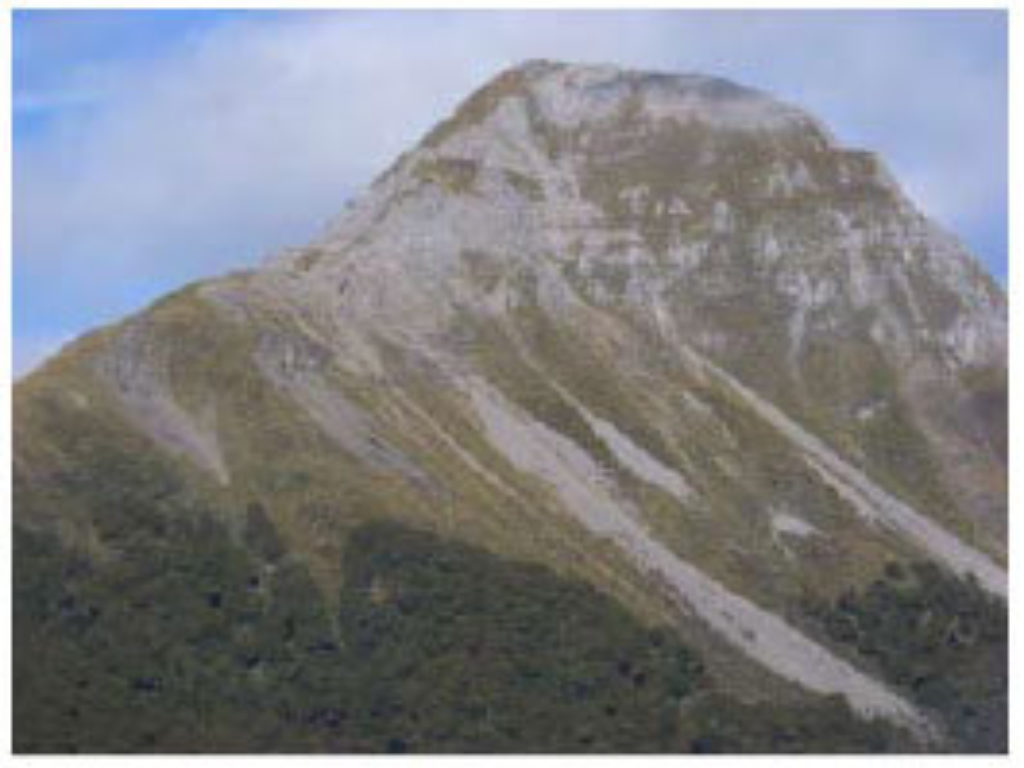 As the sun came out the helicopter landed on a gravel bar next to a small, beautiful stream. As soon as we unloaded we immediately began to rig our nine-foot fly rods.

While we walked the short distance to the stream our guide, Scott, pointed out all of the fish. Actually, he pointed out dark spots that could have been fish or rocks - I could not tell the difference. Scott indicated several were pairs of fish that were getting ready to spawn and he thought they might be distracted and not as easily spooked by a fly. 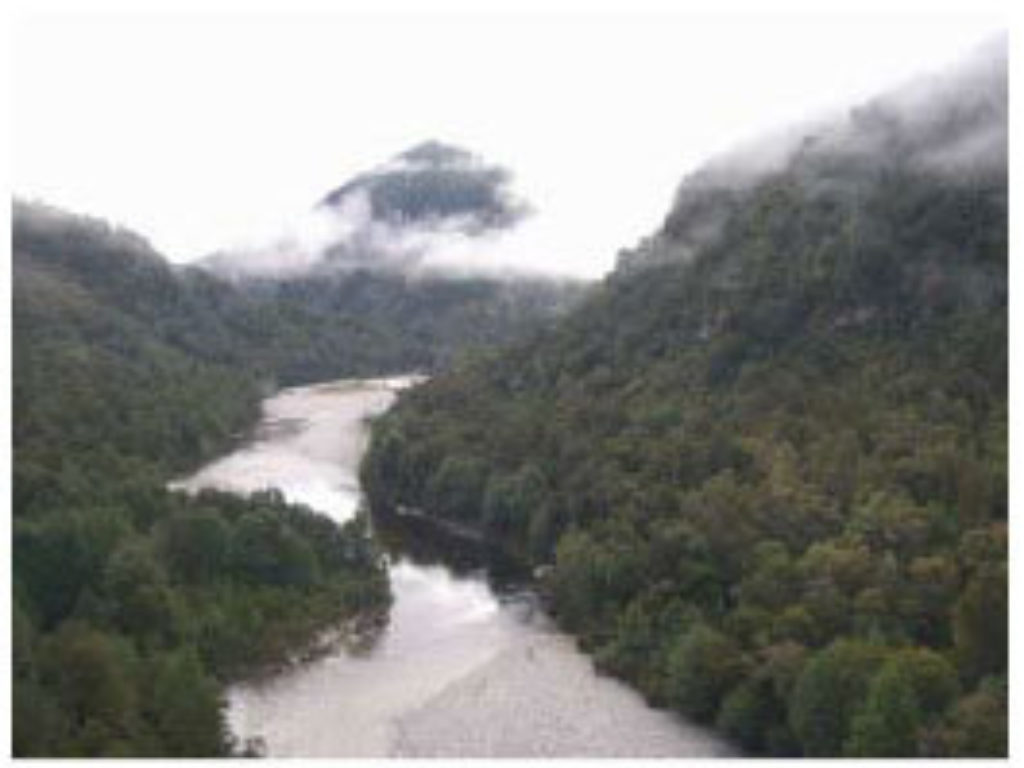 Bottom line -it was one of those truly magical days. We hooked, landed and released a total of six beautiful fish that averaged about five pounds each. I was fortunate to catch and photograph four of the fish, but only because Brent and Scott gave me substantially more turns at casting to the fish. Several of the fish were picky and ignored several different fly patterns we offered before finding one they would accept. We landed all of the fish hooked -a rare occurrence in New Zealand 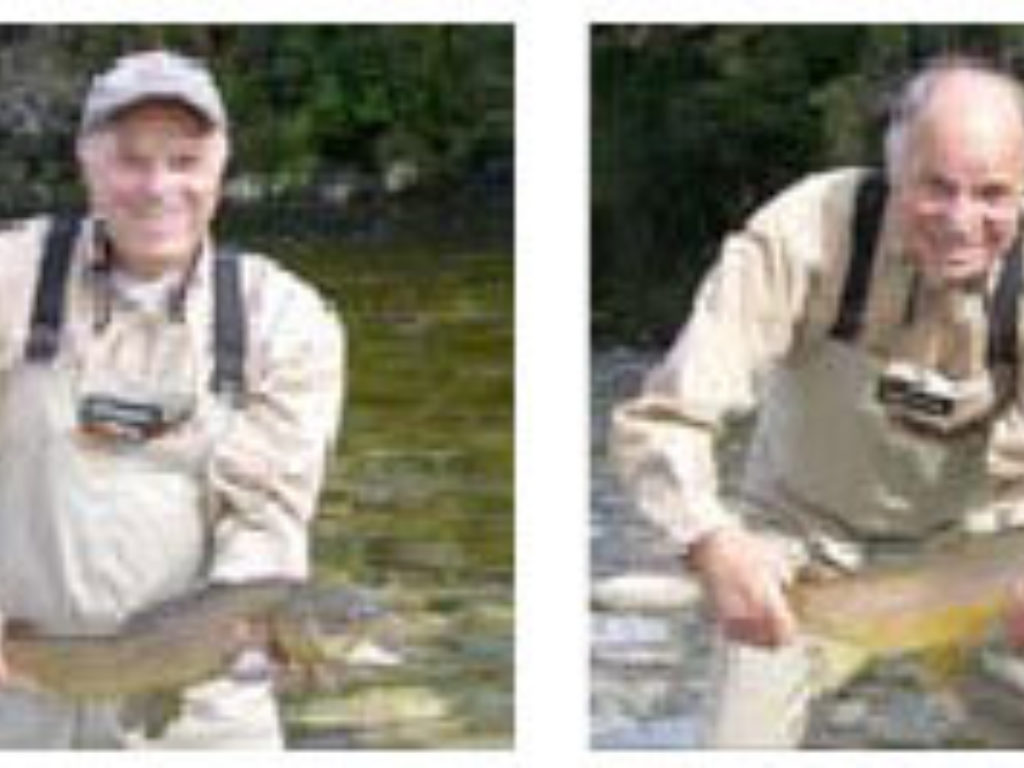 Satisfied with the day's fishing we walked back 200 yards to our helicopter and departed on an aerial tour of other streams and rivers fished by the lodge. Scott pointed out a number of areas where a helicopter could land that provided easy walking and excellent fishing. How I wished I had more time to stay and sample some of these other waters.

After landing next to the lodge we enjoyed a couple cold bottles of Speights beer while getting out of our waders in the lodge's screened in porch. (Much better than the old days of being outside exposed to the sandflys while getting out of your waders). Cocktails in the bar and the opportunity to meet a couple of our clients who arrived at the lodge while we were fishing, was followed by a great dinner of lamb with New Zealand's fine wines. Note: Our client, David Parks, caught 13 fish over the next two days while fishing by 4WD with a lodge guide, proving one does not have to use a helicopter to find good fish (although it sure is fun!). 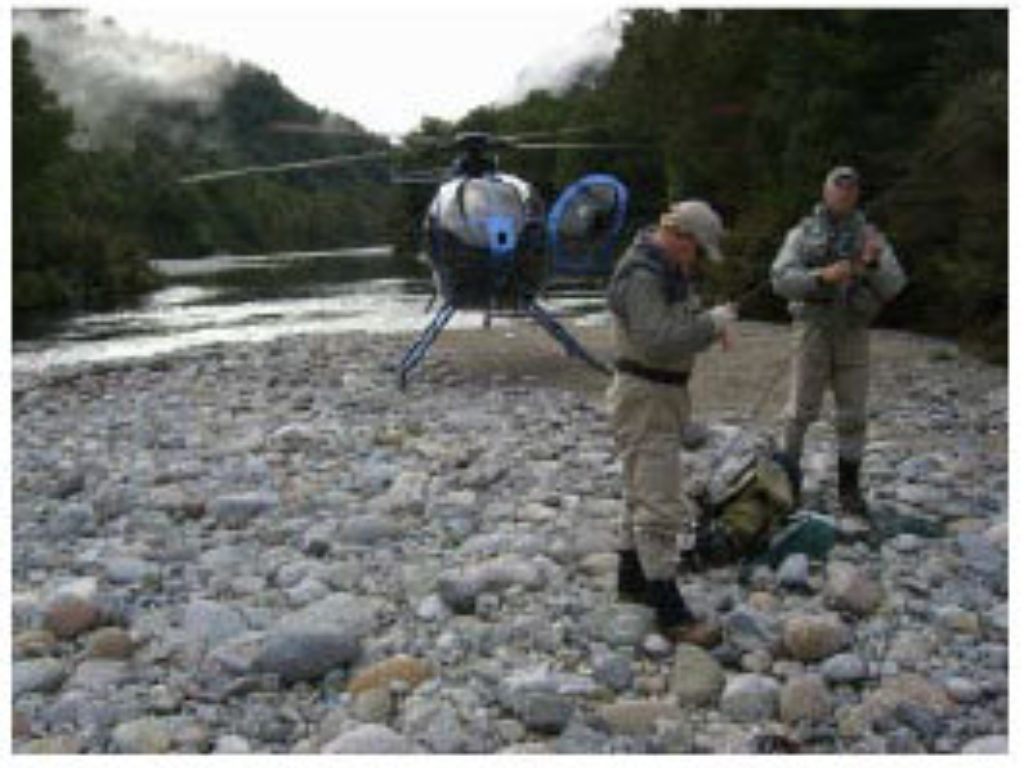 I departed the next morning for three more days of visiting new properties and meeting with new owners and/or managers at properties we already use. Then into an Air New Zealand sleeper seat to head home after only a week in New Zealand.

This past season I fished both the early and late seasons and had rewarding experiences both times. For those of you who want to fish before or after the “high season” has come and gone I would be hard pressed to recommend one time over the other. If forced to pick one time over the other I would probably go with the early season when there has been little or no pressure on the fish. 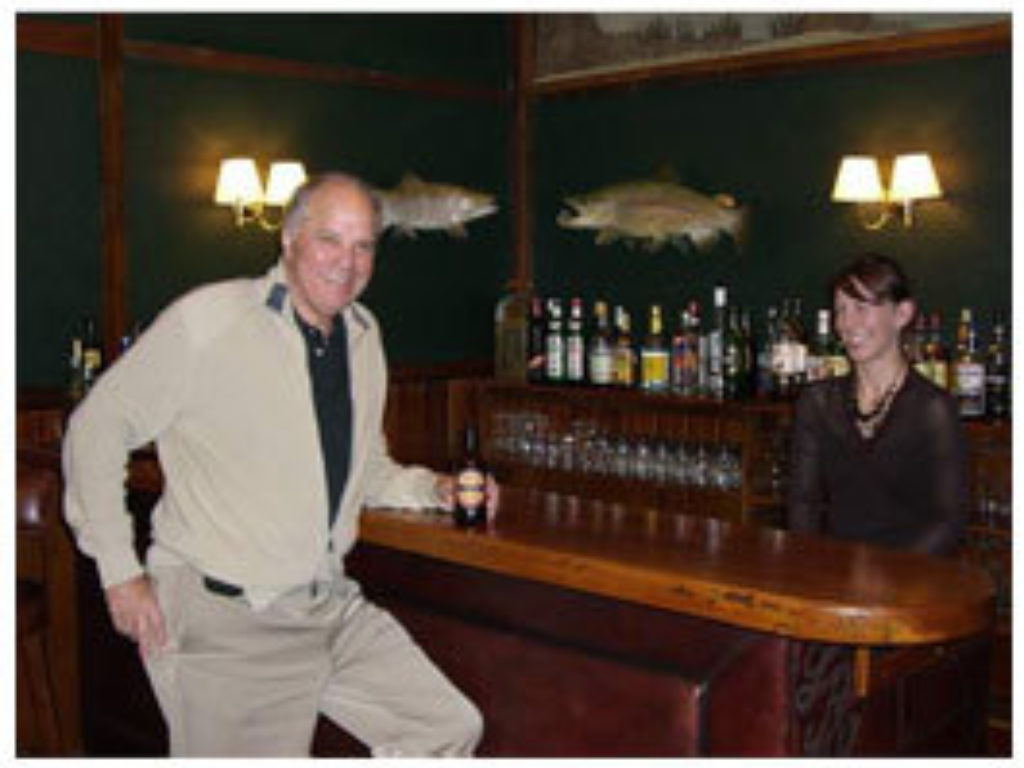